We have an experienced and excellent executive team that will shape and build this organisation into a global enterprise. 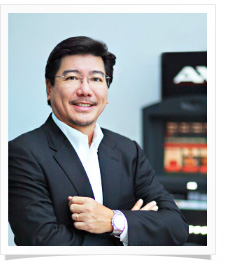 Joey Chang
Chief Executive Officer / Founder
Joey possesses 20 years of experience in the Information Technology and Tourism industries. Prior to the founding of AXS, he was an Executive Director in National Computer System, where he was instrumental in the planning and marketing of the successfully launched NEW Loyalty Smart Card program.

As a General Manager in Singapore Tourism Board from 1997 to 1999, he instituted the Singapore Gold Circle Accreditation scheme for retailers / travel agents. With his extensive interest in Multimedia Technology, Joey co-founded Adroit Innovation Limited in 1993 and it became a leader in its industry. In 1992, he initiated the 24-hour One-Stop Government Public Access Kiosk prototype with Singapore National Computer Board while in IBM.

At AXS, Joey is the main business architect, overseeing the entire operation of the company. His vision and passion shape the company to become the leading innovator and technology operator of the largest public broadband transactional terminal network in Singapore, servicing 1 million users per month. With Joey at the helm, AXS became a subsidiary of DBS Bank, the largest bank in Singapore, in 2006.

Joey believes in contributing back to the society. He is the Vice-Chairman in the Singapore Kindness Movement and an Assistant Treasurer of the Centre Management Committee of Tanglin Community Club. And in 2014, he joins as a Board Member in Make-A-Wish Foundation. 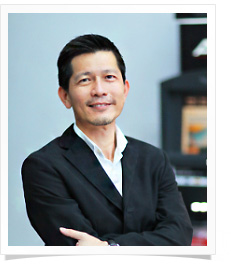 Eugene Chan
Assistant CEO (Co-Founder) / Chief Technology Officer
Eugene has been in the Transactional and Multimedia Technology industries for more than 18 years. In 1996, he co-founded Acenet Communications, a company that specialised in e-commerce, point-of-sale technology and electronic fund transfers terminals for credit / debit / smart card technology. In IBM, he was involved in the development of SingPost’s Postal Automated Machine kiosk, and of a new generation of multimedia interface and engine at Thomas Watson’s Lab, New York. 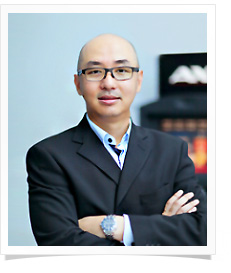 Chin Mun Chung
Assistant CEO – Business
Having worked for companies like Adroit Innovation Limited, National Computer System (NCS) and Standard Chartered Bank, Mun Chung has accumulated more than 12 years of experience in the Information Technology and Banking industries. Back in 1996, at Adroit, he was involved in the nationwide implementation of NETS kiosks. Subsequently, in NCS and Standard Chartered Bank, he helped to spearhead initiatives into electronic commerce.

At AXS, Mun Chung is fundamental in the implementation of the company’s strategic direction, driving its expansion and growth. He is also responsible for the planning and execution of business functions, and establishing a network of partners and alliances.